The Epistles of Peter 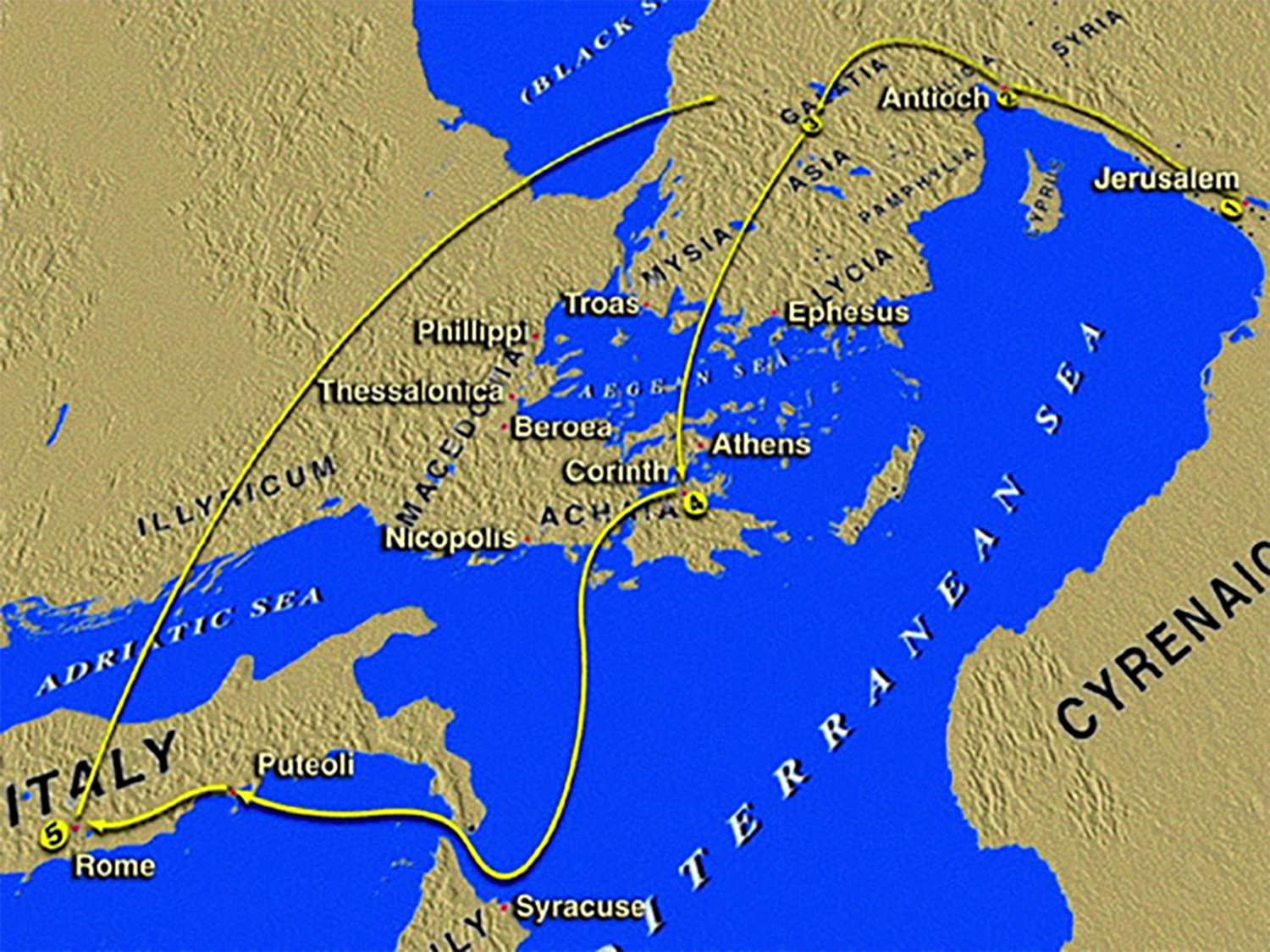 1. Title.
In the earliest Greek manuscripts the title of this epistle is simply Petrou A (“Of Peter I”). The words “Epistle General,” found in the KJV, refer to the fact that this letter is addressed, not to an individual or a single congregation, but to the church in general throughout most of Asia Minor (see on ch. 1:1). For the same reason this letter is sometimes called a “catholic,” or “general,” epistle.

2. Authorship.
The epistle bears the name of Peter as its author (ch. 1:1). Various theories have been put forth to indicate that in reality not he, but some other person, wrote the letter. The most commonly suggested name is that of Silvanus (ch. 5:12). The objections to the Petrine authorship are that
(1) the Greek of the epistle is too elegant for a man of Peter’s limited educational background;
(2) the theology resembles that of Paul more closely than it does that of Peter;
(3) little mention is made of incidents in the life of Christ, which would be strange for one so close to Christ personally as Peter was;
(4) Peter had no personal relations with the churches of Asia Minor, a supposition that cannot be proved.
However, none of these objections is conclusive. The elegant Greek may be explained on the basis that Silvanus, who presumably served as Peter’s scribe (ch. 5:12), was responsible for the quality of the Greek in the epistle. Furthermore, it is possible to see in the use of words and expressions a general resemblance of style between the epistle, Peter’s sermons, and his personal characteristics. The third objection owes its plausibility to the assumption that we can safely say what Peter should have written. The fourth objection is, as already remarked, simply an assumption. This commentary accepts the Petrine authorship of the epistle.

3. Historical Setting.
The apostle writes what might be termed a circular letter addressed to “strangers scattered throughout Pontus, Galatia, Cappadocia, Asia, and Bithynia.” These five areas included almost the whole of what is now called Asia Minor. The majority of the believers of these churches were Gentiles. Jewish Christians were in the minority. As their appointed missionary (Gal. 2:9), Peter was especially interested in the Jews, but he was not restricting his greetings and instruction to the minority group in these churches, as is indicated by his referring to his readers as formerly not of the people of God, and as converted idolaters (1 Peter 2:10; 4:3, 4). The apostle, who was the first to baptize Gentiles and to assert their equal status in the church, would no doubt regard all Christians, of both Jewish and Gentile origin, as one in Christ Jesus, without distinction in addressing them.
The precise date of the writing of this epistle cannot be determined. The letter was written probably from Rome, as the name “Babylon” suggests (see on ch. 5:13). This would mean that it was written near the end of the apostle’s life (see Vol. VI, pp. 34, 35). The absence of any reference to Peter’s presence in Rome in Paul’s letters from that city suggests that Peter did not arrive there until “about the time of Paul’s final arrest” (AA 537), about A.D. 66 (see Vol. VI, pp. 101-107). Although nothing definite can be said regarding the date of 1 Peter, the foregoing suggests as a likely date the middle of the sixties of the 1st century. The epistle reflects the existence of an unfriendly attitude toward Christians (chs. 2:12; 4:12-16). This may suggest the time of Nero’s persecution, which began in A.D. 64 (see Vol. VI, pp. 81-84).

4. Theme.
Peter has a pastoral purpose in mind in writing this epistle. The warp into which the woof of his counsel is woven is the peril of persecution, the imminence of “the fiery trial” (ch. 4:12), and an awareness of the troubled times in which the believers were living. With that as a background he seeks to strengthen his readers’ faith, to exhort them to blameless conduct, to exemplary citizenship, to loyal witness for Christ, and to effective preparation to meet their Lord. To help them attain these objectives he includes specific counsel for servants (ch. 2:18), wives (ch. 3:1-6), husbands (ch. 3:7), elders (ch. 5:1-4), and younger members of the church (ch. 5:5-9). Throughout the letter a tender spirit is linked to a firm sense of leadership, and both are sanctified by a lofty conception of Christ.